As students move across the proficiency continuum, a great goal to work toward is to have students conduct discussions in the target language about the authentic texts they have interpreted.

As is described in the NCSSFL-ACTFL Can-Do Statements, students work toward being able to participate in discussions once they reach the intermediate high proficiency level and beyond.  It is important that we begin to build students’ skills early on in their language learning experience, beginning with highly scaffolded, simple discussions to more in-depth, spontaneous ones.

In the interpretive mode, beginning at the intermediate high proficiency level, it is expected that language learners can “understand the main message and some supporting details across major time frames in conversations and discussions.”

In the interpersonal mode, beginning at the advanced level, speakers “can maintain spontaneous spoken, written, or signed conversations and discussions across various time frames on familiar, as well as unfamiliar, concrete topics, using series of connected sentences and probing questions.”

So, how do we put novice language learners on the pathway toward being able to participate confidently in discussions in the target language?

From the novice level, students can participate in discussions in the target language about authentic texts they have interpreted if those experiences are: 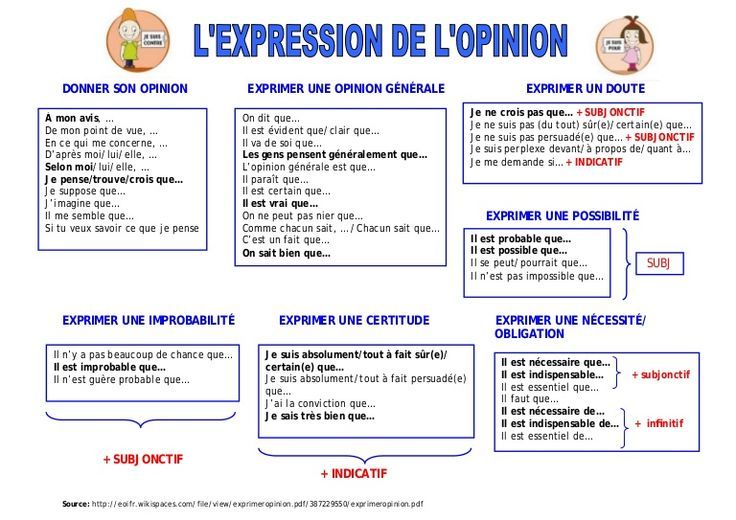 and one for Spanish:

In an intermediate level Spanish class, the teacher shows this quote by Pablo Neruda during a unit on Personal and Public Identities.  The teacher asks students to write a summary statement in the target language about the quote.

Then, the teacher gives each small group one part of the quote:

Students work in groups to discuss the benefits of traveling, reading, and listening to music and each student records their group’s ideas on a graphic organizer.  When ready, students move to mixed groups to share their group’s ideas. They conduct a conversation with their classmates using the “Bounce” strategy in the target language.   Additional ideas generated by the group are added to the graphic organizers.

As an extension, student groups are given the choice of:

Visitors to this site