What topics are of high interest to 21st century language learners?

Protecting the environment by recycling?

The impact of natural disasters?

Imagine that you are beginning a unit on the topic of school.  What interests your students about schools in the target language country/countries?

The slide above shows some examples of authentic text you might select for your students based on what they are interested in learning about:

More questions students may have:

These questions provide a rich context for the “school unit” as the teacher plans tasks and activities for the daily lessons.  In addition, students feel empowered that the teacher asks them about their interests and may be more engaged in class tasks because they feel that they have contributed to the plan.

FYI- For more authentic resources on the topic of “back to school” for French, German, Italian, Portuguese, Russian, and Spanish, go to:

K-W-L charts are a more graphic way to collect information from your students about their interests.  K-W-L is a strategy developed by Donna Ogle (1986).  It is set up in three columns:

What students write in the “K” column reveals what students already know about the topic.  It may include vocabulary words, phrases, beliefs, and misconceptions.  Teachers can use this information to recognize knowledge students bring to the topic and use that information as a starting point for the unit theme.

Student thinking recorded in the “W” (What I’d like to learn) column gives teachers information about how to craft lessons that will address students’ interests, and therefore should increase student motivation and engagement.

Here are some examples of K-W-L Graphic Organizers in Spanish, French, and German: 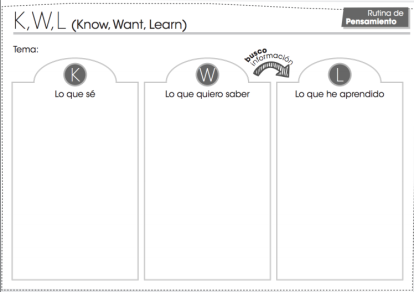 A lesson hook is another way of naming what Madeline Hunter referred to as the “anticipatory set.”  It is the first thing students see and do when the lesson begins.  The lesson hook has several purposes:

When selecting an authentic resource to act as a lesson hook with student interest in mind, consider using

The lesson hook authentic text can be used as a jumping off point to any number of learner-centered tasks like interpersonal exchanges or a free write.  They can also begin a conversation about grammar and syntax in context. 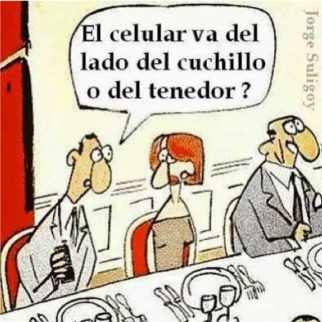 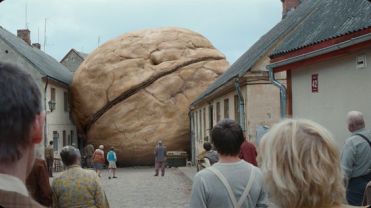 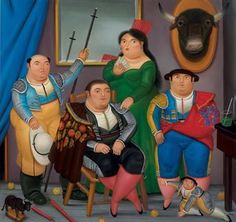 In a novice high/intermediate low level Spanish class, during the unit on leisure activities, the teacher has discovered that many students in the class are fans of FIFA and/or play on the school soccer teams.  Guided by the interests of the students, the teacher shows two infographics from a Pinterest board called “Radiografías Mundialistas” to review with students how to express comparatives and superlatives in preparation for a performance assessment where students must compare and contrast two texts.

The teacher begins by asking yes/no and either/or questions about the infographics and then spirals up to who, what, when, where questions. Based on student performance, the teacher may elect to increase the rigor of questions by including how and why questions with students justifying their responses.  She uses comprehensible input strategies to review key words in the target language such as:

The teacher then puts students into pairs.  Each pair selects two countries’ soccer teams from the Pinterest board and read the information on the infographics for those teams (ex.Uruguay and Suiza).  They work together to glean the similarities and differences between the countries and teams.  The teacher provides them with a list of the expressions reviewed earlier in the lesson.

Each pair creates a quiz using Google Forms that consists of the two infographics, three true comparison statements about them, and two false ones.  Classmates take each pair’s “quiz” through the Google Forms.

Visitors to this site